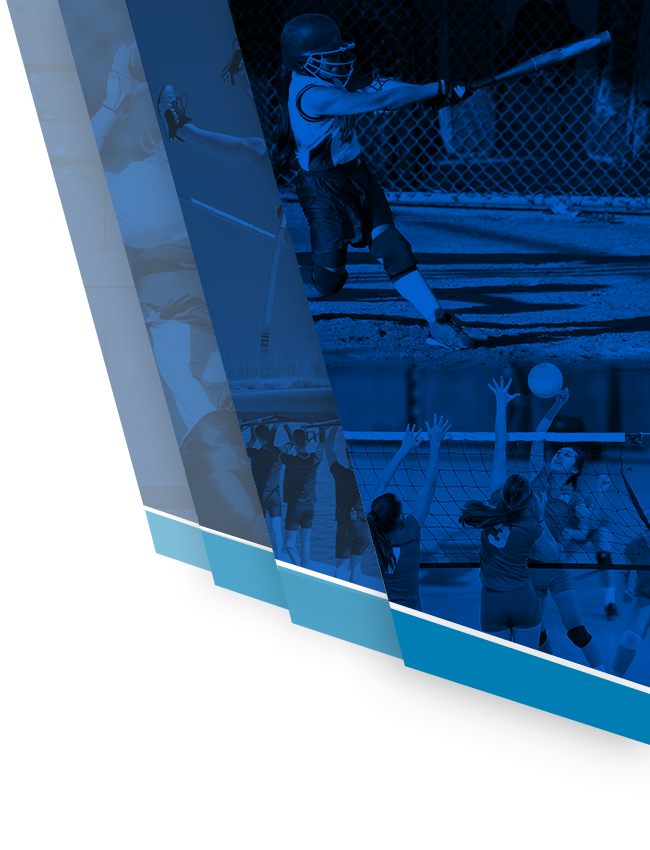 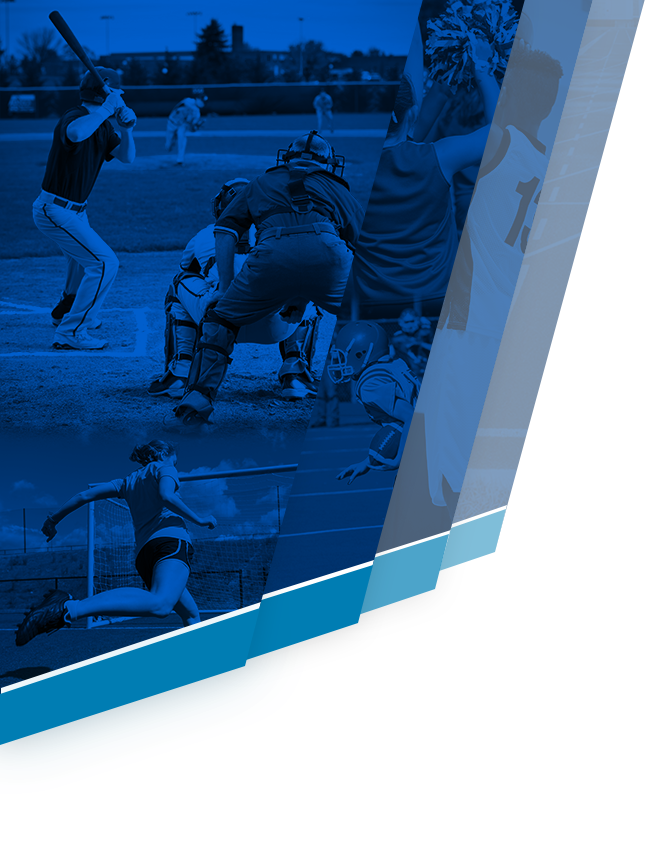 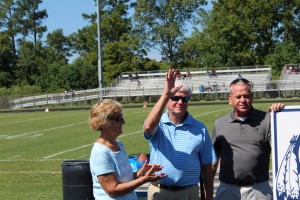 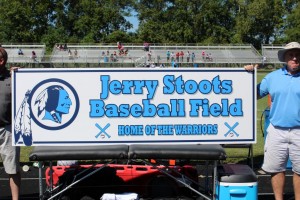 At halftime of Saturday football game between North Charleston and RB Stall, a ceremony was held to recognize Coach Jerry Stoots for his contributions to the RB Stall athletic department over the years, culminating with the baseball field being named in his honor.

Instrumental in having the field renamed was long time Stall book keeper Linda Strobel. Many of Coach Stoots former players submitted letters to the school district explaining the impact Coach Stoots had on their lives and why they thought the field should be named in his honor. Jan Stoots, Coach Stoots’ wife, gave the speech at halftime detailing his accomplishments both at Stall and over the course of his legendary coaching career which include….

-30 years of coaching baseball and football at RB Stall

-859 Career Wins (2nd most in state of South Carolina history)

-22 Time Region Coach of the Year

-AAA State Coach of the Year

-Elected into the SCACA Hall of Fame in 2008

Congratulations to Coach Stoots and his family on this well deserved honor.